Jason knows the hard work it takes each and every day to make ends meet.

What’s unacceptable is the way the media has constructed their own reality and the woke domino effect that’s followed.

The laws GA enacted are commonsense and are meant to protect election integrity. National Democrats want to take total control of elections...

We need your help to STOP Nancy’s radical liberal agenda and put freedom first. Donate before the deadline to fight back!

Outrageous. Just a few weeks ago Washington Dems ramrodded a massive COVID bailout into law — only 9% went to actual COVID related initiatives, the rest to pet projects of Pelosi.

In just three months, the Dem agenda has been made clear:...

Biden to push another coronavirus recovery bill on top of $1.9T package: Psaki
President Biden will have "more to say" in April about his coronavirus recovery plan focused on issues like health care and women leaving the workforce.
foxnews.com
941 245    View on Facebook
Load More
Follow @JasonSmithMO

@JasonSmithMO @JasonSmithMO
2 weeks ago
What's unacceptable is the way the media has constructed their own reality and the woke domino effect that’s followed.

The laws GA enacted are commonsense & meant to protect election integrity. Now we have corporations being bullied into submission by the radical left. https://t.co/4ahMPwu01l
View on Twitter

@JasonSmithMO @JasonSmithMO
3 weeks ago
Since being sworn in on January 20, Joe Biden has made clear that he is serious about prioritizing the rights and well-being of illegal immigrants over American citizens. Read More:
https://t.co/PLfadD8q9Q
View on Twitter
11
16 U.S. Senators also running for President themselves would undoubtedly be prejudiced by their own political ambitions. The entire impeachment farce against President Trump has been fueled by their blind hatred of him, not because any actual crime was committed. The lack of due process and rights for the President has proven what a sham effort this has been. To begin to restore some semblance of fairness, Congressman Smith authored a resolution requiring Senators running against President Trump to recuse themselves from an impeachment trial, it isn’t right or fair they should get to vote to impeach their political opponent.

READ MORE ON CONGRESSMAN SMITH’S THOUGHTS ON HIS RESOLUTION HERE. The impeachment of our president is nothing more than the left trying to undo the 2016 election. In basing their case for impeachment on hearsay rather than the high crimes and misdemeanors that our founding fathers intended impeachment proceedings for, Adam Schiff, Speaker Nancy Pelosi, and their Socialist followers in the U.S. Congress are trying to undermine the election and wasting valuable time that Congress could be using to get important things done for our country. During Congressman Smith’s time in office, he’s never seen such a circus nor witnessed such unproductive and unfounded chaos. The left, led by Adam Schiff, understands they cannot beat President Trump at the ballot box. Instead, the Democrats would rather waste time with a sham impeachment hearing rather than passing a budget or getting anything else substantive done. This administration has done great things for our economy, protected our domestic and foreign interests, and renewed investment in rural America. But the left has held a vote to impeach him four times in three years all because they don’t believe somebody who they don’t like should hold our highest office. Adam Schiff is undercutting the vote of the American people and stalling our government over petty partisan politics. 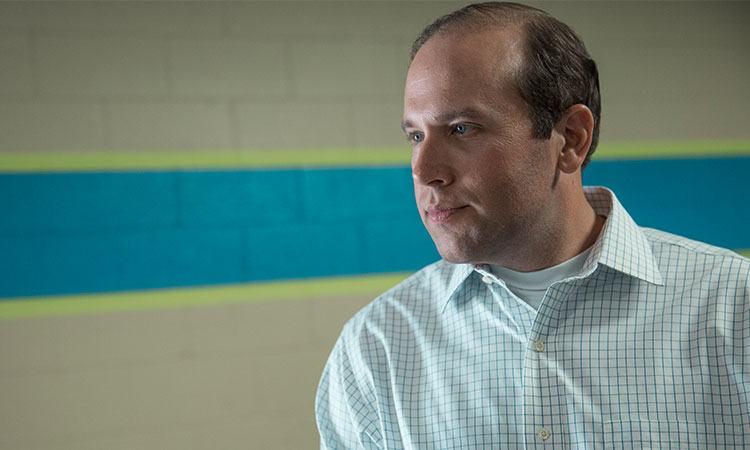 Students today are graduating with more student loan debt than ever before. As someone still paying off their student loans, Rep. Smith knows this challenge personally. He recently introduced legislation to more than double the financial assistance working students can receive from their employers without encumbering additional taxes. This will allow more students to receive more assistance and ultimately help lessen what they owe upon graduation. In a move many have deemed senseless and unpatriotic, Nike has decided to cancel a line of shoes because it contained the image of the American flag. Although Nike claimed the shoe would offend and detract from the Fourth of July, this is simply another example of political sensitivity going too far. Deck Hall earned the Silver Star, Bronze Star, Purple Heart, and the Combat Infantry Badge during his military service, but never received his medals.
His family reached out to Congressman Smith’s office, and they were able to obtain the medals. Congressman Smith presented Mr. Hall’s medals to family and friends at the Dent County Courthouse on July 4th.

CLICK HERE TO READ MORE ABOUT THE MEDAL PRESENTATION In order to stimulate the rural economy, Congressman Smith introduced the Rural Jobs Act that would bring hundreds of millions of dollars in private investment to some of the poorest communities in America. This act would build on the New Market Tax Credit that has prompted $42 billion in private investment and over 1 million jobs since 2000. Unfortunately, less than a quarter of those jobs have been in rural communities showcasing the need for renewed investment in rural America. Congressman Smith is fighting to pass measures to enable an easier eradication of feral hogs. Feral hogs cause billions of dollars of damage yearly across America, making easy extermination of these hogs a necessity for many rural communities plagued by their presence. Congressman Smith supports deregulating the laws around killing these hogs in the Mark Twain National forest that have been a blight to farmers in Missouri and made the difficult task of farming even harder.

Congressman Smith visited Detention Centers in McAllen,Texas to better understand the crisis going on at our southern border. Traveling to the busiest of all border sectors, the delegation witnessed a large drug bust. Unfortunately, that is the daily reality for border agents tasked who must deal with the deadly cartels and overcrowded detention centers. Over 144,000 were detained in May 2019, the largest total in 13 years, further emphasizing the need for securing our borders. As a seventh-generation Missourian, Congressman Smith understands rural America and the challenges they face. Rural America remains the breadbasket of our country and powers a large sect of our economy. Newer members of Congress who don’t have that same background may not understand these issues and how to best work with these communities. In the Ways and Means Committee, Congressman Smith worked to educate other members of Congress on farming and the tax burden farmers take on.

CLICK HERE TO READ MORE ABOUT THE TAX COALITION