Jason knows the hard work it takes each and every day to make ends meet.

@JasonSmithMO @JasonSmithMO
3 weeks ago
President Biden has put American families LAST. My friends in Pulaski County know how damaging Biden’s first 100 days have been for the working class. Together we will FIRE Speaker Pelosi and Chuck Schumer, and stop the Washington political elites. https://t.co/96NUbMCI99
View on Twitter 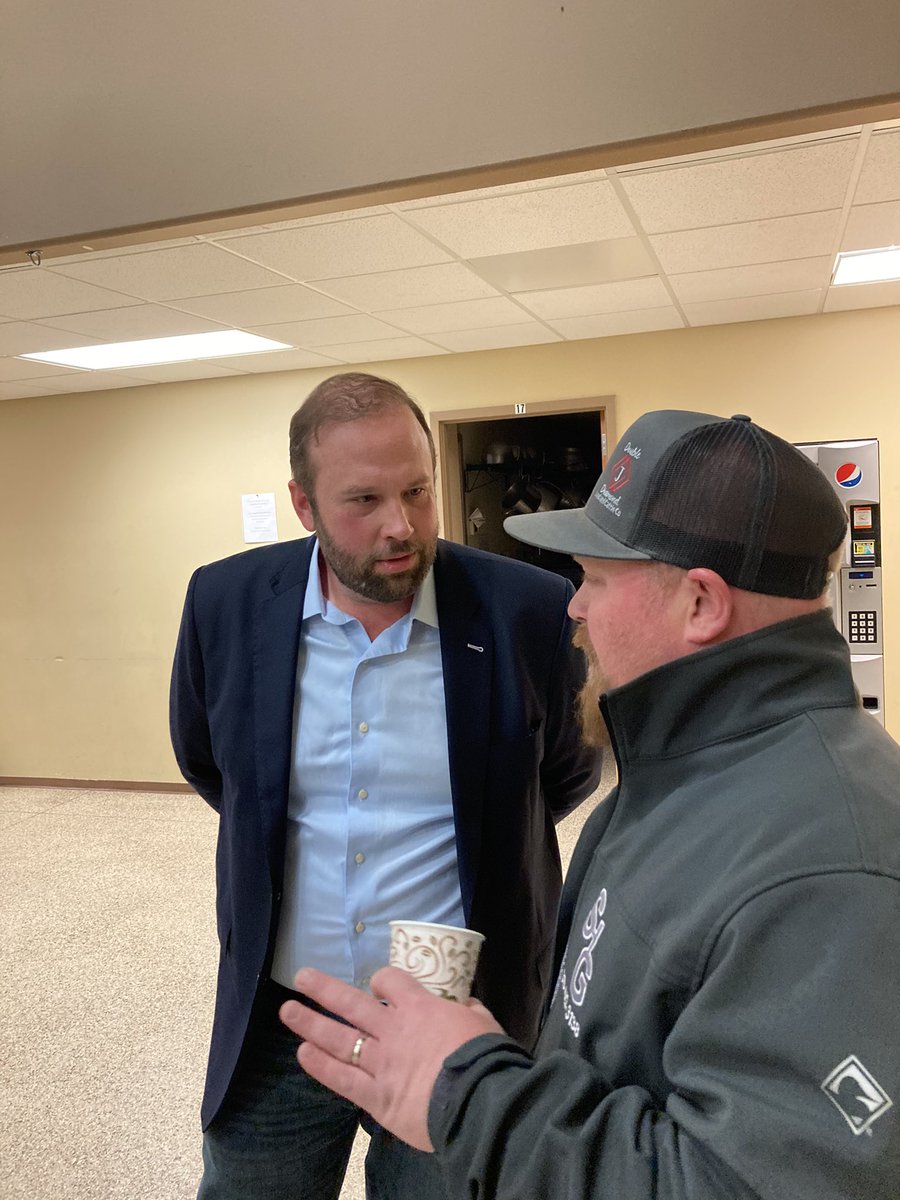 @JasonSmithMO @JasonSmithMO
3 weeks ago
I saw some old friends last night in Mountain Grove! It was great to speak to folks about the fight we’re taking to the radical Biden-Schumer agenda to preserve working class values and our rural way of life. https://t.co/3AOZJ8xrYM
View on Twitter 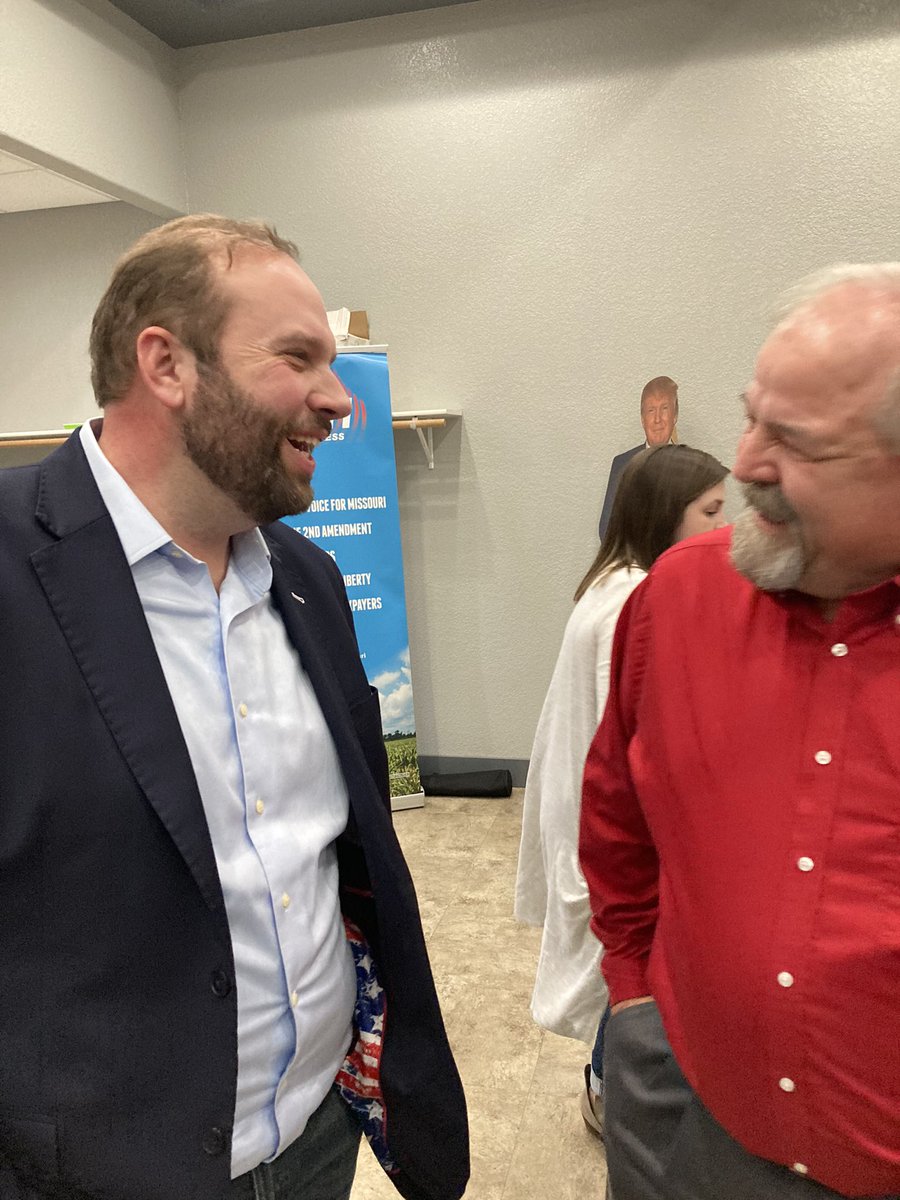 @JasonSmithMO @JasonSmithMO
4 weeks ago
Full house of Trump loving conservatives in Wright County tonight! Together we will tell Speaker Pelosi, YOU’RE FIRED, and protect the movement to put Americas working class first which President Trump started. Southern Missouri is in the fight! https://t.co/GgyMyBrZGE
View on Twitter 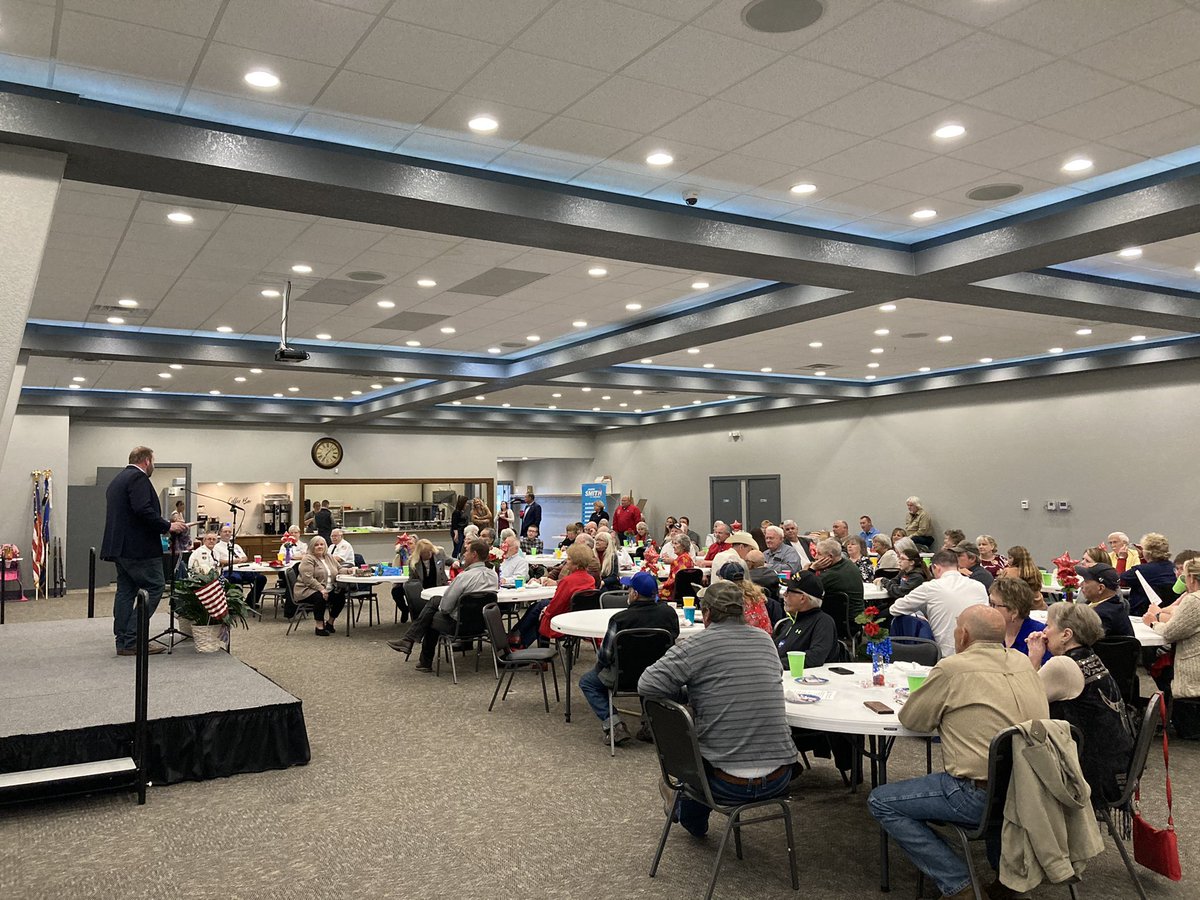 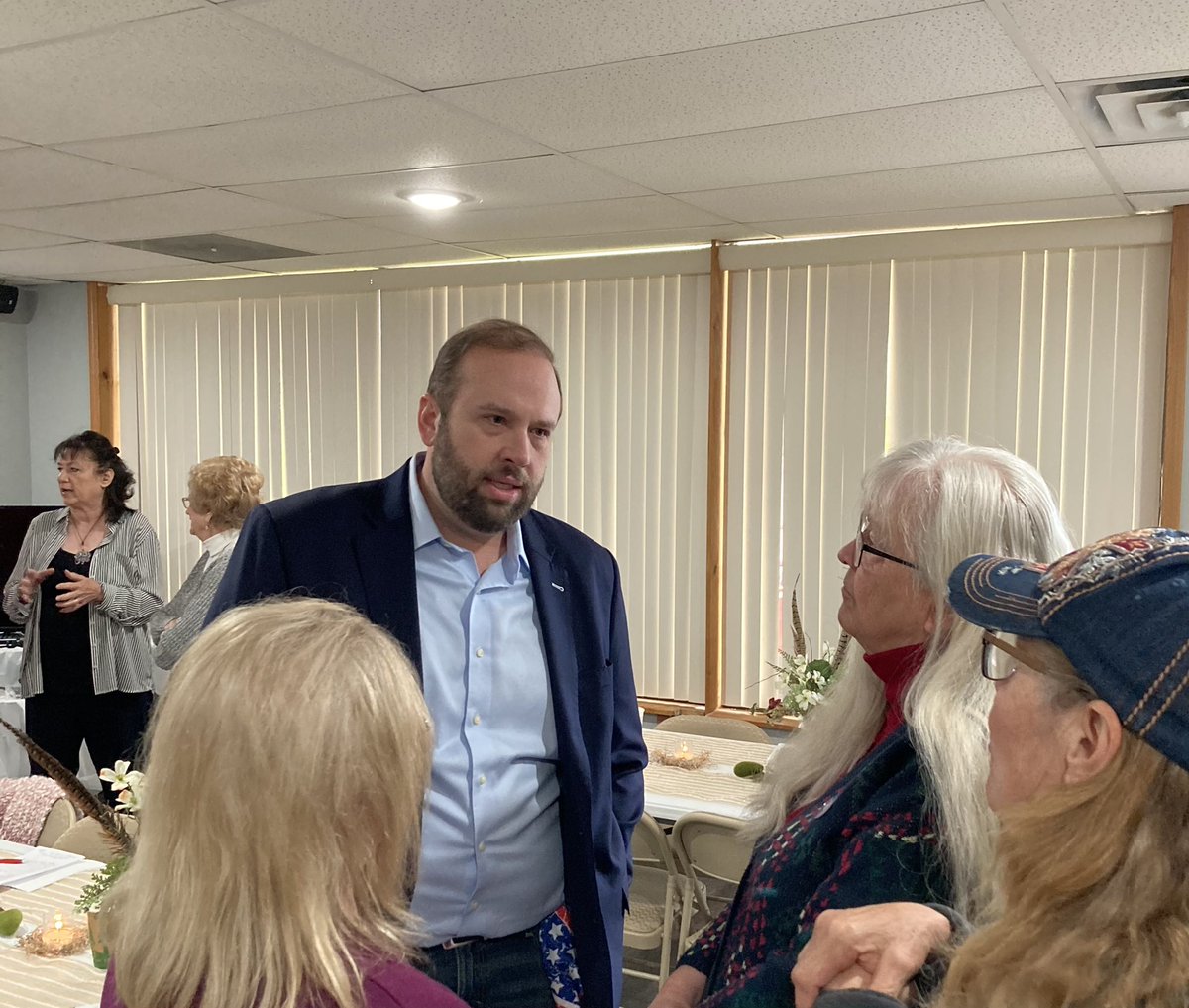 With 95,000 farms operating 27 million acres across Missouri, farming is more than our main economic driver, it’s a way of life that many of our communities are built around. Missouri has been feeding America for generations and Jason Smith is honored to fight for one of the most agriculturally diverse areas in our nation. As a 7th generation Missourian and family farm owner himself, Rep. Smith takes looking out for Missouri farmers personally. He’s proud to be endorsed by Missouri Farm Bureau because championing ag friendly policies that get Washington bureaucrats off of farmers’ backs and being a voice for those farmers and ranchers is something that benefits families across America.

READ MORE ABOUT THE FARM BUREAU’S ENDORSEMENT OF CONGRESSMAN SMITH For the 2020 Presidential election, the left wants universal mail-in balloting to replace in-person voting. Large scale universal mail-in voting would leave our elections vulnerable to fraud, ballot harvesting, and illegitimate votes. To combat this, Congressman Smith introduced a policy that would require every state considering this to first verify that it was only mailing ballots to eligible and registered voters. A basic and straightforward idea that has been blocked for consideration by Speaker Pelosi. Rural hospitals are not only a place where our communities go for care but also can often be the only option for critical services within hundreds of miles. With COVID presenting new challenges for these hospitals, many in rural areas are now feeling the pressure to close. Because of this, Congressman Smith proposed that the Health and Human Services Department should take all steps necessary to financially assist rural hospitals experiencing extreme debt, hardships, or the possibility of closure. Armed service members should not have their 2nd amendment rights jeopardized simply because they decide to enlist for our country. Congressman Smith introduced legislation allowing members of our armed forces to renew their concealed carry permit by mail after a southern Missouri resident notified him that he would need to leave his station and renew in person. Armed service members should never face discrimination, unnecessary red tape, or any other impediment to their lawful right to carry. In response to the politically motivated charging of the McCloskey family in St. Louis, Congressman Smith introduced the American Family and Private Property Defense Act. As an original author of the Missouri Castle Doctrine, Rep. Smith understands how the law must stand on the side of you justly protecting your family and property. His bill would prevent law-abiding citizens from being railroaded by a rogue prosecutor like the McCloskey family is.

READ MORE ON CONGRESSMAN SMITH PROTECTING YOUR RIGHT TO DEFEND YOURSELF HERE. Missourians do not need Washington bureaucrats spending their hard-earned dollars for them. It is your money and you should get to keep it. You know best how to invest for your family’s future, not the government. Rep Smith was recently awarded the Taxpayers’ Friend Award” for having one of the strongest voting records in Congress supporting limited government, economic freedom, and fighting middle-class tax increases. Rep. Smith was the only Congressional Member of the Missouri delegation to be recognized with the award. Farmers across Missouri have suffered during the pandemic shutdown. Rep. Smith followed President Trump’s example in leading his colleagues in the Ways and Means committee to hold China accountable for the agricultural purchase commitments made in the Phase One trade deal. Rural hospitals have been ground zero for COVID treatment and prevention across America. The same holds true here in Missouri where our local hospitals and local healthcare professionals are on the front lines every day fighting this pandemic.

At the start of the outbreak, Congressman Smith spoke with 50 of the area’s leading doctors, healthcare workers, and hospital personnel to hear directly what they need to better serve southern Missourians. He shared those ideas directly with the President Trump Administration who enacted several of the recommendations to help make sure folks in Rural America are not overlooked in this time of need. During the COVID-19 crisis, Rep. Smith reached out to doctors and medical professionals around rural Missouri to hear their ideas about what he could do to help these front line workers. One of the biggest burdens they mentioned was Medicare’s rules preventing them from doing over the phone consultations with at-risk individuals and seniors, resulting in many of them having to travel far distances to go to their office or hospitals.

Immediately Smith outlined this problem for the Administration and less than 10 days later, President Trump and his team updated the rules governing Medicare to allow doctors in rural areas to conduct phone only consults with patients so that not only could the patients stay safe, but so too could the healthcare professionals acting as our first line of defense during this crisis.